Join our year-round campaign to end violence in the community.

Each year, millions of individuals and families are affected by violence. It can happen to anyone, regardless of gender, race, ethnicity, sexual orientation, income, or other factors. Join us as we shine light on this national epidemic.  As a community, we can take a stand against violence and create an environment in which sexual violence, human trafficking, and domestic violence are unacceptable.

Join the campaign to stop violence in our communities.

SERV hosts activities and events to help raise awareness and promote an end to violence on a year-round basis, including the months of:

To find out what’s going on this month, check out our calendar of events.

Year-Round Support
Make a Donation Take a pledge to stand up to violence in our community. Your investment will help strengthen survivors of violence.
Buy a Shirt Purchase a Stand.Speak.Empower™ t-shirt and wear it with pride! Send a message of support for ending violence in your community.
Request Awareness Buttons Wear Stand.Speak.Empower™ buttons to show you stand behind the cause. To request complimentary buttons, click here.
Download & Share Social Media Image Download the Domestic Violence Awareness image and share on your social media pages. Don't forget to use the hashtag #StandSpeakEmpower. Click here to download.
Promote #StandSpeakEmpower on Social Media Join the movement and share our hashtag in your social media posts to be part of the community conversation.
Share the Stand.Speak.Empower™ video Raise awareness again violence in our community by sharing our video with friends and family. Click here to view and share.

All Stand.Speak.Empower.TM and Denim Day proceeds make it possible for Center For Family Services to operate our 24-hour live sexual violence, domestic violence, and human trafficking hotline; provide advocate accompaniments to hospital emergency rooms, police stations, college campuses, and to court; offer individual and group counseling; provide safe shelter for victims of domestic violence and their children, and implement a prevention program so that violence is no longer a public health epidemic.

Thank you to our Annual Corporate Sponsors 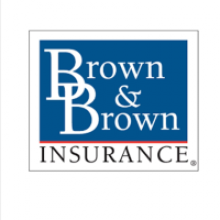 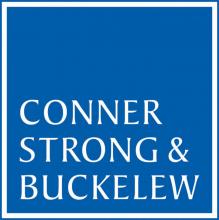 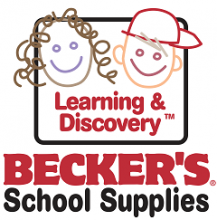 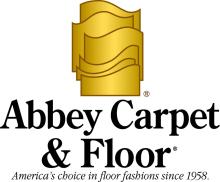 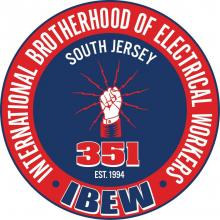