A Vision of Hope 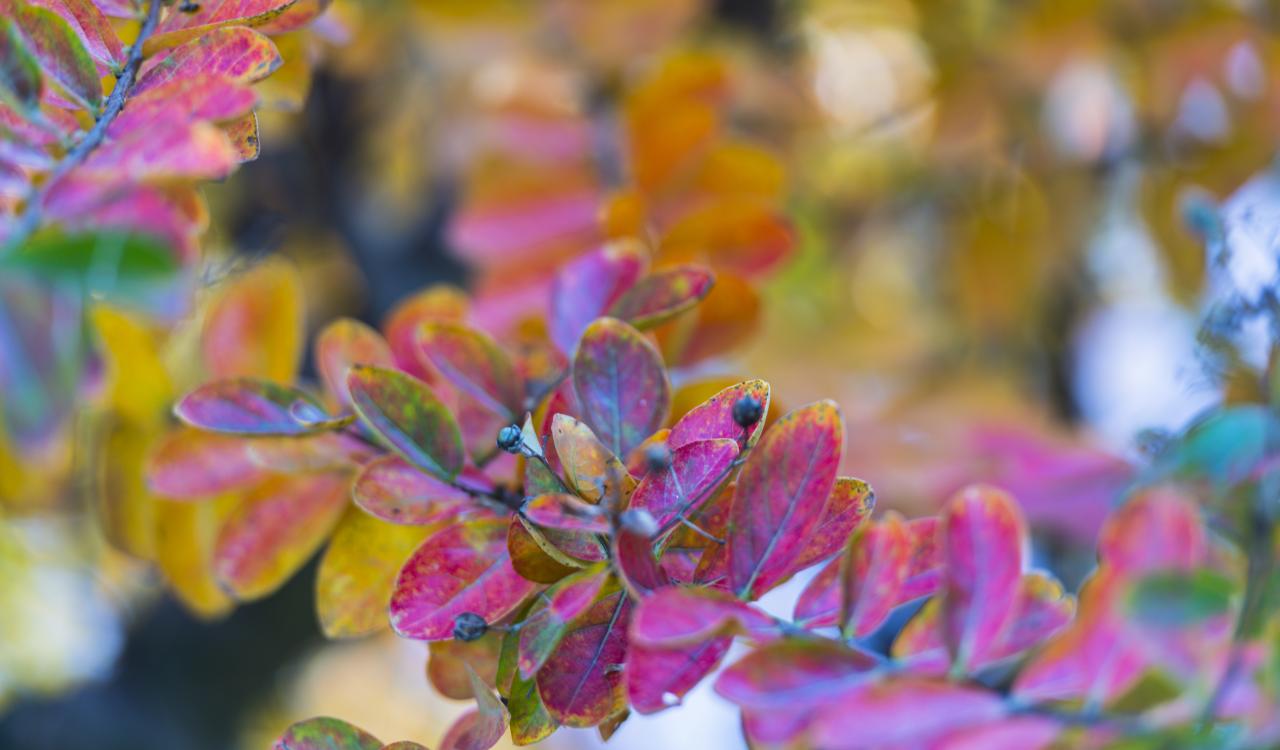 ­­­­Melva Conquest of Camden City has lived through it all. Prison. Addiction. The loss of not one, but two children as a result of gun violence.

“I didn’t know how to cope,” recalls Melva. “I didn’t know that I had the ability to talk to people and describe how I really felt.”

She felt hopeless and suicidal. She coped and had always coped with her feelings by using drugs.

Melva started using at age 12. It started with alcohol and marijuana. At 14 it progressed to heroin. The feeling of rejection from her family - the lack of love they shared - was the root of her pain. The suppression of her emotions and using went hand in hand.

“And then I got pregnant at 15. I was afraid. I wasn’t taught how to take care of myself, how would I take care of a child?”

Melva was not able to take care of her children. Her addiction made caring for them, and for herself, almost impossible. They were adopted but she was still in contact with them periodically as she journeyed through life in and out of homelessness and the prison system.

Both of her sons died due to gun violence.

“I blacked out the trauma of their deaths,” says Melva. “I didn’t know how to cope. I never talked about it. I didn’t go to groups to share. I was on the street when Hakeem was killed and I coped by using. I didn’t want to think about it because I didn’t want to feel. I think I would have lost my mind.”

Their deaths also brought back emotions from her childhood.

“The guilt of their deaths made me feel like a monster. Growing up I wanted to be loved and not be rejected. I wasn’t there to love my sons, I was reliving with my kids what I went through as a child. I almost couldn’t live with myself.”

But Melva pressed on and in early 2017 she started her journey of recovery.

With the help of a therapist, a sponsor, and her unwavering faith she has been clean since January 2017.

“Going to therapy has taught me how to forgive myself. It’s hard not to think that my sons would be alive if only I wasn’t using, but I’ve learned that as long as I don’t use, I can get through anything.”

And thanks to Center For Family Services Cure4Camden program, Melva’s life has been changed. Now she dedicates much of her time to making her community a better place.

“If I’m not part of the solution, I’m part of the problem. I joined Cure4Camden so I could make a difference, so I could be an example to others in Camden. When people see me I want them to say ‘if she can do it, so can I’. I was given the chance to live so I could have a positive impact on the lives of others.”

Melva participates in Cure4Camden’s peace walks, passes out program materials, and attends community meetings as a way to spread the word about the program.

“Every time a young person gets murdered I have flashbacks of my sons. I do this work so others don’t have to go through the same grief I’ve experienced, says Melva.

The community needs to see that people care about them. They need to see that it’s not just talk. Cure4Camden is letting people know there is hope but we need everyone in the community to get involved. This is our city, we have to take back our streets.”

Center For Family Services’ Survivors of Homicide support group has also become a place of support for Melva. The program is a way to connect with others who have lost loved ones to homicide.

“I can’t bring back my sons, I can’t bring back my friends who have been murdered but I can do something to represent their lives so their murders weren’t in vain. Cure4Camden helps me do that and Survivors of Homicide has helped me learn how to express my emotions by interacting with community members going through the same thing.”

Today, Melva works daily on her sobriety and rebuilding her relationship with her siblings and surviving children. In the future, once she’s further along in her recovery, she would like to pursue a degree in addiction studies and social work.

“When I wake up in the morning, it’s like a breath of fresh air because I have the chance to rectify past mistakes.

I want to be a vision of hope for other people living in Camden City.”