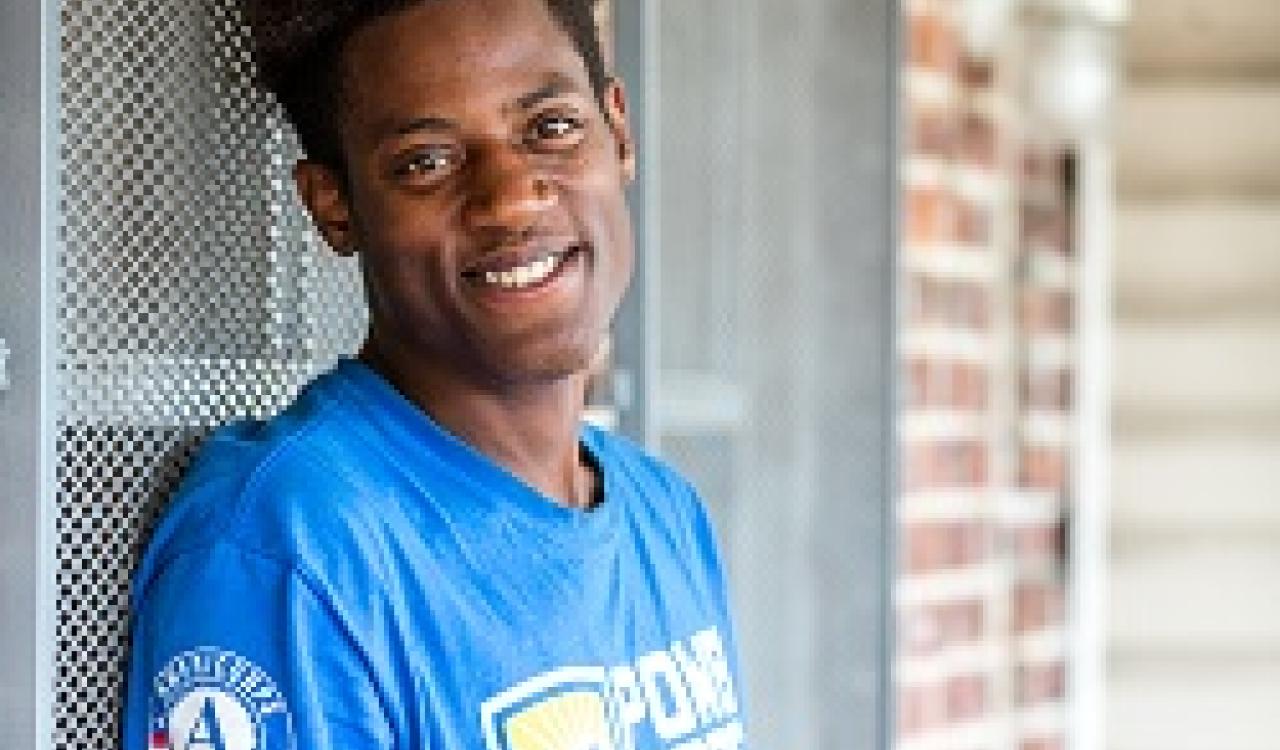 PowerCorps is a great opportunity to grow and learn.

As an Assistant Crew Leader of PowerCorps Camden, an AmeriCorps program in partnership with the City of Camden, Office of the Mayor, Jaleel Williford played a large role in ensuring that the PowerCorps crews were operating efficiently as they worked toward revitalizing the city’s public spaces. He offered moral support, provided direction, and advised crew members on how to conduct themselves in a professional manner.

Prior to joining Center for Family Services’ PowerCorps Camden program, Jaleel, 25 years-old, served two terms with Philadelphia’s own PowerCorps team.  In the initial stages of his first term with PowerCorpsPHL, Jaleel felt he was unable to gain the full benefits of the program due to his lack of seriousness. Towards the end of the first term however, his eyes were opened and he learned a lot of useful material that he was fortunately able to apply in his second term with the program.

Upon completion of his tenure with PowerCorpsPHL, Jaleel, eager to take on a greater role, was thrilled when he found out that he would be joining PowerCorps Camden’s first cohort as an Assistant Crew Leader. “I really wanted to be an [ACL], so this was perfect. I just loved PowerCorps as a whole, so seeing it in a new city, starting from the beginning…I just thought it was great.”

“This was a great opportunity for me to grow, to learn, and to add to my resume. Before, I was an assistant and now I’m actually managing a group of ten people. It was hard and there were definitely some trials and tribulations, but it’s all a learning process.”

Jaleel was able to keep his crew motivated with a positive attitude that he describes as “contagious.” With a knack for entertaining people and making them happy, Jaleel would often use his humor and vibrant personality to uplift the morale of members who may have been having a rough time on any particular day.

Aside from being able to joke around with crew members, he also spoke to them regularly on the importance of code switching, as it relates to overall professionalism. Recognizing the impact that first impressions can have in professional environments, Jaleel made sure to explain to the cohort that there is often a need to separate language used at home from work-appropriate speech, as presentation is highly regarded in the minds of professionals.

Jaleel now looks back on his time with PowerCorps Camden as an experience in which he learned how to be an effective leader. “Being a Crew Leader in [PowerCorps] Camden has helped a lot.  Now I know how to handle different personalities and attitudes. I have a newfound approach in how to manage people.”

In 2017, Jaleel completed a term of service as a Construction Crew Leader with Habitat of Humanity in Philadelphia. He plans to start community college in the fall.