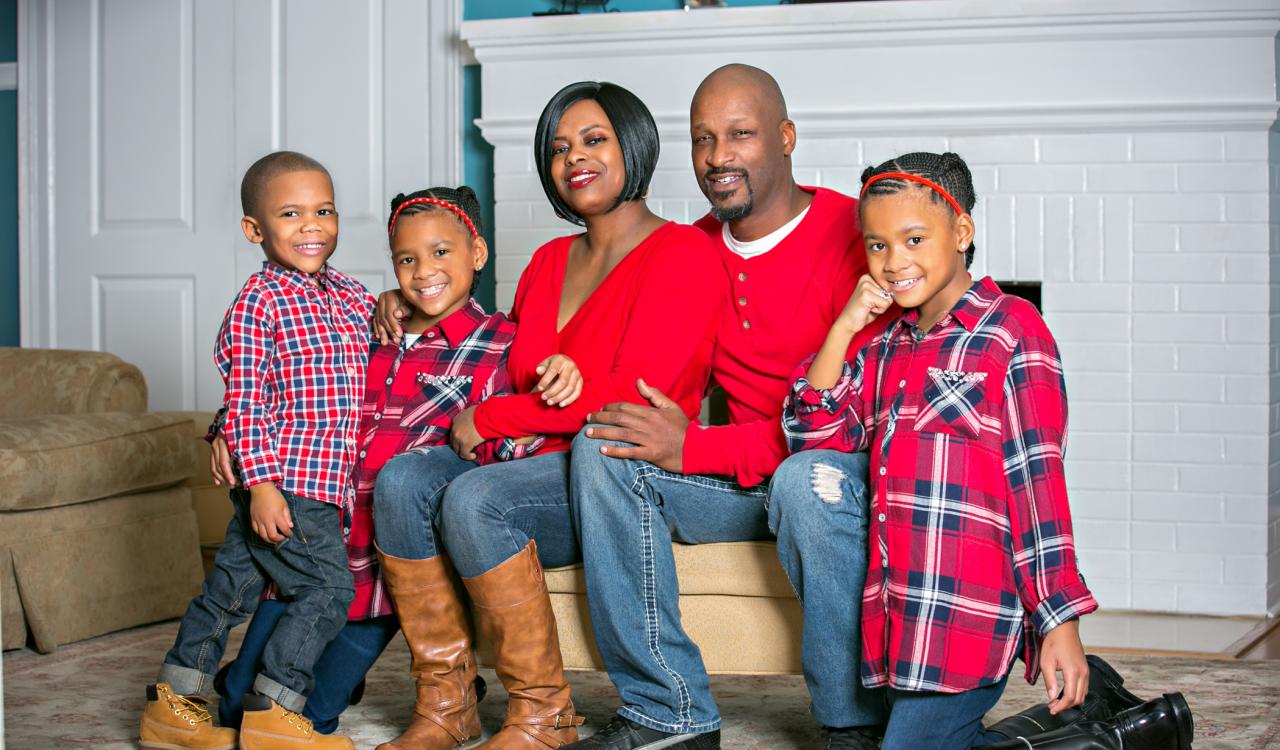 Family First changed the game for me

Like so many people struggling with addiction, Shannon didn’t think she had a problem.

“I liked the release I felt from the moment I had my first sip of alcohol but I didn’t realize I had an addiction,” recalls Shannon. “I thought I had everything under control.”

Shannon got drunk. So drunk that she drove a car with her kids in it only to hit a deer and lose control of her car.

“I remember the accident like yesterday. I thought I had killed my children,” says Shannon.

She was arrested and charged with a number of counts; DUI, child endangerment, and assault. Two of her three children had minor cuts and bruises but her 7 year old daughter suffered serious injuries that required speech therapy and skin grafts to cover up a deep wound.

“As soon as I set bail I rushed to the hospital to see my baby but was forced to leave by authorities. The next day I had a hearing and then went for an evaluation with child services. For the first time in my life I became honest with myself and others about my disease.”

After her evaluation, Shannon was introduced to Family First, an intensive substance abuse outpatient treatment program for women with children. The program offers mothers the supports necessary to begin the process of recovery and to reunite with their children.

“I was extremely angry and judgmental when I first began Family First. I thought the other women in the program were worse off than me. Now I realize I was on the fast track to self-destruction.”

But Family First didn’t give up on Shannon.

“Until Family First I never talked about what I felt inside. I wasn’t happy with my life and had no desire to be a better person. I drank to cover up my feelings and sadness.”

One day it all clicked. Shannon remembers being told to “open her ears and her eyes and to just listen”.

She started to share her emotions and dig deep into her unhappiness. She finally realized that she deserved to be happy and began working towards just that.

“I started to like myself a little better. I dedicated myself to Family First and AA meetings, I just kept with it. I don’t know if I’ll get over the guilt of the accident but it certainly serves as a deterrent from drinking again. ”

Before Family First, Shannon felt angry, hurt and worthless. Now she describes herself as honest, caring, and sincere.

“Today I am grateful for life and all its blessings. I’ve learned that I am worthy of happiness and that ultimately I am a good person but I was sick with the disease of addiction. ”

Shannon was reunited with her children after 7 months and is happier than ever.

“Family First changed the game for me. The staff are passionate about helping people. They cared even when I didn’t care. If not for them I would have given up.”